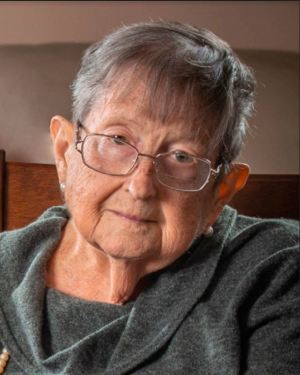 FAYETTEVILLE— Latricia Sowers, 77, of Fayetteville passed away on Wednesday, March 24, 2021.

Latricia was born on May 21,1943 in Santa Cruz, CA. She was preceded in death by her parents, Cecil and Helena Dean, and her son, Gary D. Sowers.

Lasting memories were made as Latricia traveled with Richard to his many duty stations. Giving birth to her first son in Pisa Italy, traveling to Pakistan with two small boys by herself, the many tours in Germany where she gave birth to the youngest son. Retirement eventually brought them to Fayetteville, NC. She enjoyed basket-weaving, jewelry- making, spending time with her grandchildren, and spoiling the great grandchildren.

A Celebration of Life will be scheduled at a later date.

To send flowers to the family or plant a tree in memory of Latricia Joyce (Dean) Sowers, please visit our floral store.

You can still show your support by sending flowers directly to the family, or by planting a memorial tree in the memory of Latricia Joyce (Dean) Sowers
Share a memory
© 2021 Fayetteville Cremation Services. All Rights Reserved. Funeral Home website by CFS & TA | Terms of Use | Privacy Policy