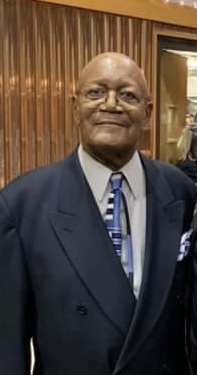 Robert George Collins, Sr. passed away on Sunday, June 20, 2021 with his loving family by his side.

Robert was an outdoorsman. He enjoyed skeet shooting, was an avid hunter and loved to fish. According to his family Robert had a favorite duck call that he loved to share: “Here duck duck duck”.

A Celebration of Life Memorial Service for Robert will be held at a later date.

To send flowers to the family or plant a tree in memory of Robert George Collins Sr., please visit our floral store.